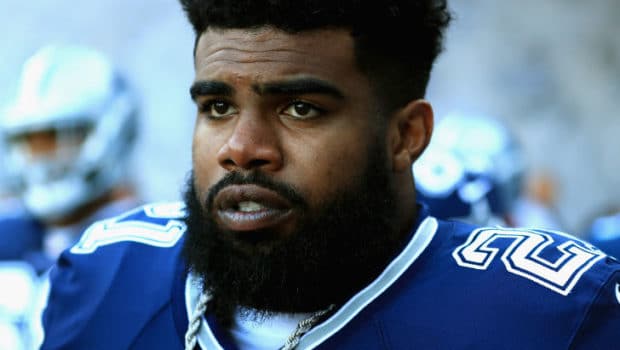 Zeke Elliott is back on the Cowboys bench.

At least for now.

The decision is stayed for 24 hours to allow for the option to appeal.