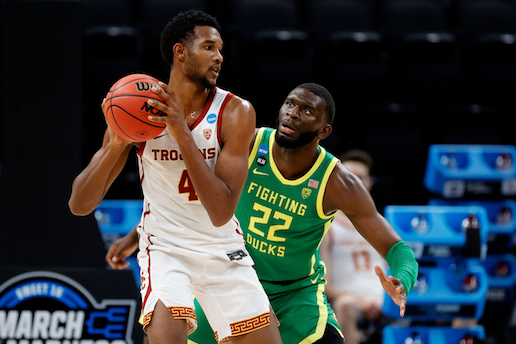 The Gonzaga Bulldogs are three wins away from a perfect season with a 29-0 SU and 15-12-2 ATS record. The No. 1-seeded Bulldogs will try to keep their quest for perfection alive against the No. 6 USC Trojans on tonight.

The top-seeded Michigan Wolverines (23-4) will get a chance to get back to the Final Four for the second time in three seasons when they take on the 11th-seeded UCLA Bruins (21-9) as solid betting favorites in the East Region final at Lucas Oil Stadium. The Wolverines made it to the NCAA championship game in 2018 before falling to the Villanova Wildcats, while the Bruins have not made it to the Final Four since 2008.