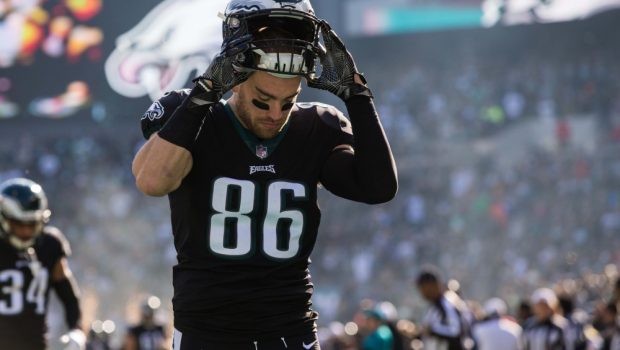 The NFL opens for business on March 17, four days from now.

And they still have work to do:

The Eagles are a rebuilding team with massive cap issues and plenty of holes on the roster. They’re unlikely to make a big splash in free agency.

Rather, they need to build through the draft and will look for inexpensive options in free agency at various spots, including backup quarterback, secondary, linebacker.

They have tough decisions to make on veteran players to get under the cap.