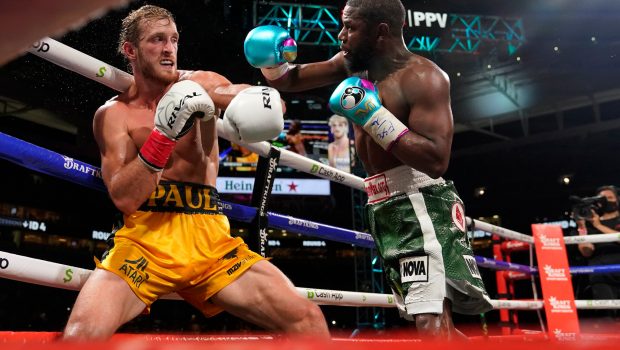 “He’s better than I thought he was,” Mayweather said of Paul. “… I was surprised by him tonight. Good work. Good little guy.”

There were no judges and no official winner read, though knockouts were legal.

The Florida State Boxing Commission did not officially sanction the fight — due to the large disparity in size and experience level — though it provided Samuel Burgos as the referee. The bout, which will not go on either man’s professional record, was promoted by Mayweather Promotions and distributed by Showtime pay-per-view.

“I don’t want anyone to tell me anything is impossible ever again,” Paul said. “The fact that I’m in here with one of the best boxers of all times proves the odds can be beat.”

ESPN scored the bout 78-74 for Mayweather. He landed 43 total punches to Paul’s 28, per CompuBox. Of those 43 punches for Mayweather, 36 were power shots. Paul landed 21 power shots. Mayweather landed 17 shots to the body compared to just one body shot for Paul. 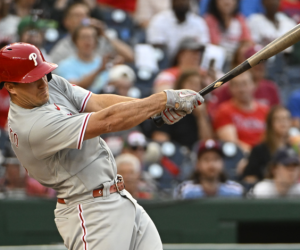