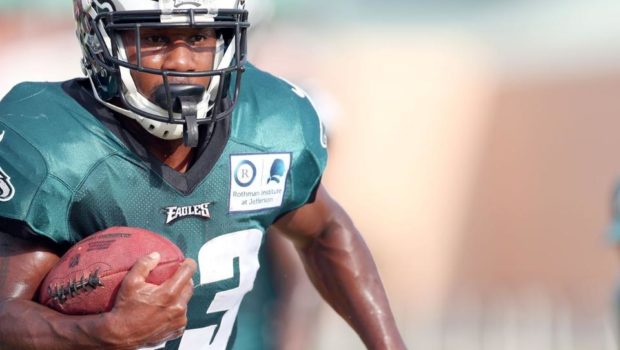 WHY YOU’LL SEE A LOT OF EAGLES’ 34-YEAR-OLD DARREN SPROLES!

The Eagles want to give Darren Sproles more space to work with. The running back was quoted as saying the offense is designed to get him the ball in space more often.

Sproles was targeted in the passing game 63 times in 2016 (sixth-most of all running backs). His total of 53 receptions was good for ninth while his 427 yards after the catch were fifth-best.