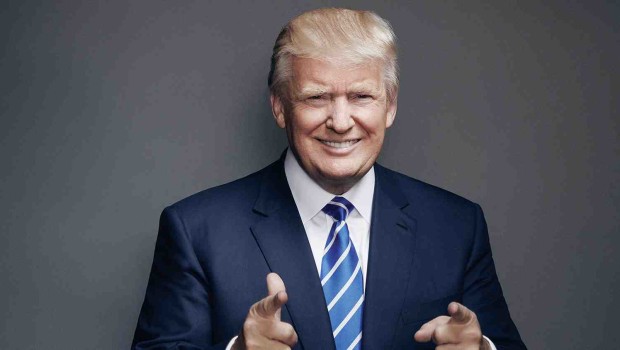 YOU MUST READ THIS! TRUMP THINKS FLYERS-CAPS SERIES WAS RIGGED

And, you know, the NHL hates the Flyers because they’re not politically correct, which, political correctness is the problem in this country and why we don’t win anymore. But the Flyers fans aren’t politically correct, and that makes the media, who are, from what I hear, losing millions and millions of dollars, but the media hates it! Flyers fans threw a bunch of bracelets on the ice during this series, and just because they did it on the night they were honoring Ed Snider, who, by the way, can we talk about how great he was as a negotiator? Snider was one of the best negotiators of our time, and really it’s just so totally sad that he’s gone. But Flyers fans throw the bracelets and the completely biased and totally unfair media goes crazy.

And now the Flyers are forced to play golf all summer, which by the way, they should really look into the Trump National Golf Club Los Angeles, overlooking the Pacific Ocean, perhaps the most valuable parcel of land in all of golf. But the Flyers, who were treated just so unfairly by the crooked NHL, now can’t play hockey anymore. Unfair!