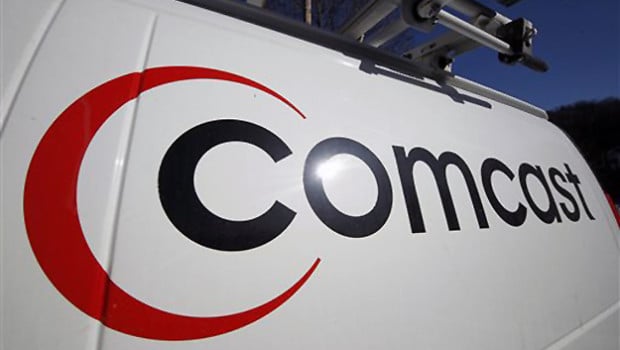 YANKEES FANS TO COMCAST: WE DON’T NEED YOUR STINKIN’ NETWORK!

Philly-based Comcast may have met its match in the YES Network, which carries New York Yankees games to millions of baseball fans.

And today is its Waterloo.

After 16 weeks being off the air, the YES Network is turning up the heat on Comcast by encouraging customers to dump the cable company.

The fight has left about 900,000 subscribers in the dark, but each is still paying a separate $3 RSN fee line item on his or her bill.

At the heart of the negotiations is the issue of a “most favored nation” clause guaranteeing Comcast the best price even though it’s no longer the biggest player in town. AT&T is America’s biggest pay-TV provider now.

To pressure Comcast to reach a settlement, YES Network — which is airing spring training games — will today unleash a multimillion-dollar ad blitz aimed at Comcast’s subscribers.

“Whether you are watching TV or listening to the radio, reading a newspaper or you’re on social media, you’ll see an ad about YES being off Comcast,” Tracy Dolgin, CEO of YES Network, told The Post.

The ad campaign is seeking to inflict maximum pain on the Philly-based cable company, which also owns NBCUniversal.

The dispute, which began on Nov. 18, is affecting Comcast customers in New Jersey, New York, Connecticut and Philly.

“YES Network is the most expensive RSN according to SNL Kagan,” Comcast said in a statement. “Given the customer viewership data we have, the price/value proposition for the YES network did not justify the price that FOX was asking for the network.” 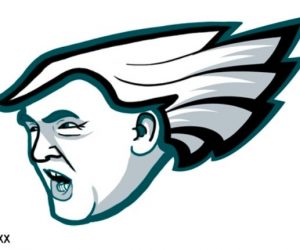