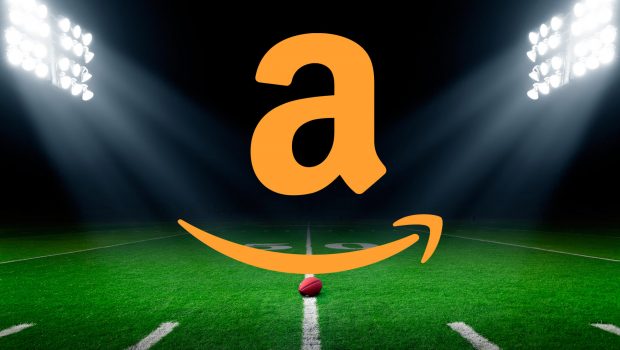 WTF! THE AMAZON MONOPOLY MAY SOON INCLUDE THE NFL

If you already think Amazon controls too much of our lives — killing brick and mortar retail, influencing shopping for everything including food with Whole Foods, and let’s not forget books — you ain’t seen nothing yet!

The NFL is reportedly looking to sell off a 49% stake in NFL Network, RedZone and NFL.com to the ever-growing tech and commerce company that’s owned by the world’s richest man:

Per a report from Front Office Sports, Jeff Bezos’s Amazon has surged to the front of the pack in the race to secure a minority stake in the NFL’s media properties on the heels of already locking down the rights to exclusively stream Thursday Night Football on Prime Video starting next season for the price of $1 billion a year.

Amazon, which has been airing Thursday Night Football since 2017 as part of a broadcast package that also includes Fox and NFL Network, is bidding for the rights to a stake against “multiple media, private equity and tech bidders” for pro football’s media properties, according to FOS.