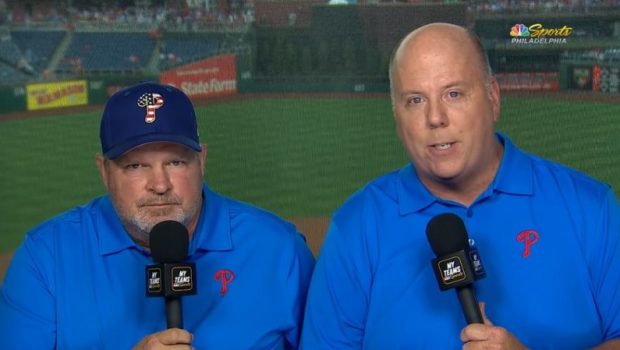 There’s no accounting for bad taste.

And, as Pat Moynihan famously said, “everyone is entitled to his own opinion but not his own facts.”

Well, here is a fact:

The Phillies TV announcing team makes me lunge for the mute button.

They are almost as bad as the product on the field.

And it’s their opinion that these clowns are the 12-best announcing team in MLB:

Analysis: Phillies fans sure turned up this year, giving the team their highest score and ranking since we’ve started doing this. Only the Dodgers and Yankees received more total votes, but if ten of those A votes didn’t show up for the Phillies, they would have slipped behind the Cubs and into 13th. Maybe the ranking is a bit high, but the range seems okay to me. 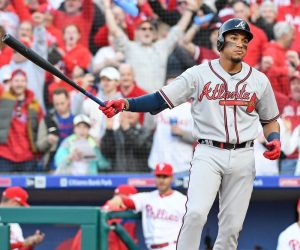 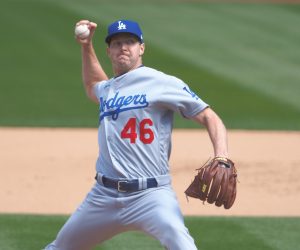