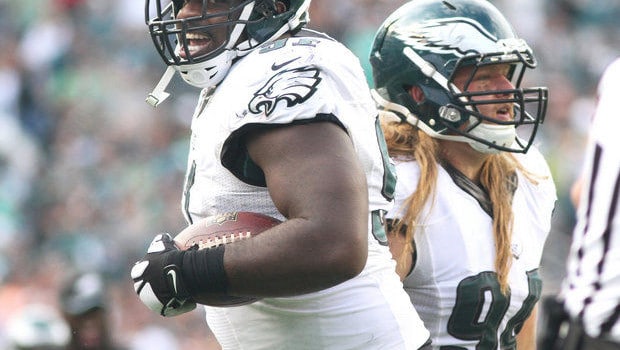 Instead, he added to the confusion:

“Any person that’s got any intelligence to the football business will write and say, ‘That really isn’t X-amount guaranteed.’ Because the team can do what? Get rid of the guy and cut him at any point and that quote-unquote guaranteed money, the player never really receives.”