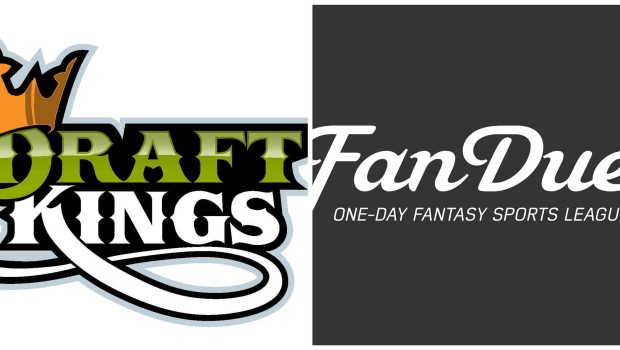 You are not going to believe this, but a New Jersey member of the U. S. House of Representatives is requesting a review of the legal status of DraftKings and FanDuel!

This Congress has been so inept that it cannot even pass a budget and it may even shut down the government over funding for women’s health, but it has time to investigate two fantasy footbalL companies??!!

No wonder public approval of congress is at 9 percent!

Rep. Frank Pallone of New Jersey is requesting that the House Energy and Commerce Committee review the legal status of the sites, which some argue fall in a murky area of sports gambling. Under the Professional and Amateur Sports Protection Act of 1992, sports betting is prohibited in all states except Delaware, Montana, Nevada and Oregon. But in 2006, the Unlawful Internet Gambling Enforcement Act created an exception for fantasy sports, defining them not as a game of chance, but a game of skill. The language is short and extremely vague, providing little framework for determining just how, exactly, such “skill” is assessed.

The Internet gambling act’s fantasy sports exception, having passed before daily fantasy was a thing, raises big questions when it comes to sites such as DraftKings and FanDuel. It attempts to distinguish between fantasy and, say, betting on point spreads by stipulating legal fantasy sports to be “determined predominantly by accumulated statistical results” of athletes, and not based on a single player’s performance or the outcome of a single game. Pallone argues that daily fantasy is no different than traditional sports betting, in that fans bet on different lineups each day and can even bet on single events, such as golf tournaments.

The leagues have repeatedly banded together to block attempts to ease restrictions on sports betting under the 1992 sports act, most recently by New Jersey Gov. Chris Christie. And that’s where things get interesting: In January, Pallone and fellow New Jersey Rep. Frank LoBiondo — who represents Atlantic City — introduced two bipartisan bills that would allow other states to gain exemptions from the law. So while most commentators have framed Pallone’s hearing request on fantasy sports as a “major legal challenge” to the industry, he’s also demonstrated a favorability of some broader form of legalizing sports betting. It’s entirely possible, then, that his request is meant to better define what constitutes legal fantasy sports gambling with an eye toward eventual, wholesale legalization.

One thought on “WTF! A CONGRESSIONAL INVESTIGATION INTO FANTASY FOOTBALL?”