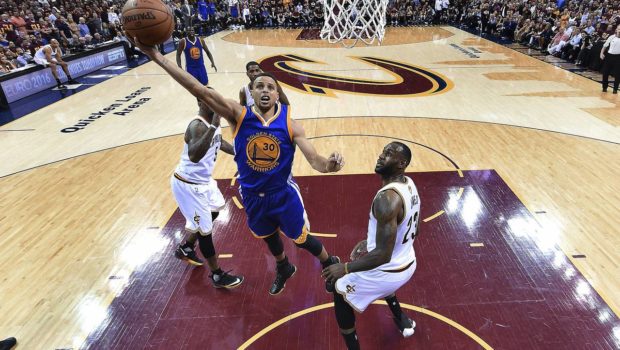 So you want two courtside tickets to tonight’s game 7 of the NBA Finals?

That’s exactly what one fan was willing to pay to see history on, according to online ticket resale website StubHub, which says the $49,500 per ticket cost is the highest in the company’s 16-year existence.

StubHub spokesman Cameron Papp told ESPN the previous record price was $37,000 for game 4 of the 2008 NBA Finals in Los Angeles between the Lakers and Boston Celtics. Papp said he can’t reveal who bought the dream seats but the person is “well known.”

Whoever this fortunate person is will witness a historic moment. Either the Warriors will cap off the best regular season in NBA history with its second consecutive title or the Cleveland Cavaliers will be the first sports franchise from that city to win a championship since the 1964 Cleveland Browns, as well as become the first NBA team to overcome a 3-1 deficit in the Finals to claim a title.