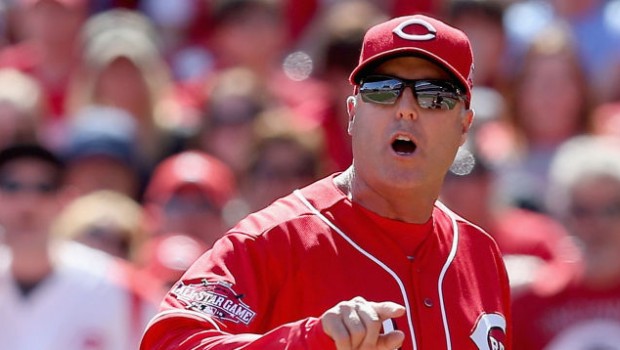 Reds manager Bryan Price attacked Cincinnati Enquirer beat reporter C. Trent Rosecrans in a lengthy and profane rant that accused the scribe of being too good at the job of accurately reporting news about the Cincinnati Reds.

The Enquirer had previously and accurately reported that the Reds’ All-Star catcher, Devin Mesoraco, wasn’t with the team for Sunday’s loss in St. Louis. This enraged Price, who accused the paper of, basically, treason in a rant that totaled, by the Enquirer’s count, 77 “fucks.”