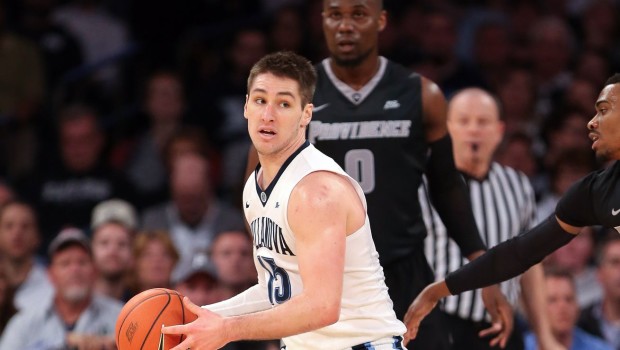 WOW! CHECK OUT THIS SWEET 16 RE-SEED: VILLANOVA IS NOW A 1

For the first time since 2009, Villanova will participate in the Sweet 16. How? Via strong defense and depth that Jay Wright’s squad used in its dazzling first- and second-round victories. In the first round, 15-seed UNC Asheville scored just 56 points against Nova’s pressure in a 30-point loss. Five Wildcats recorded double figures in that game. Against 7-seed Iowa — the same Iowa team that once warranted consideration for a top seed before its late-season collapse — Nova made 63 percent of its shots inside the arc and 53 percent of its attempts from beyond it in a 19-point win over a Hawkeyes squad that swept Michigan State during the regular season. If you could reseed the remaining 16 squads, Villanova would warrant one of the four No. 1 slots. So we’ll give them one.