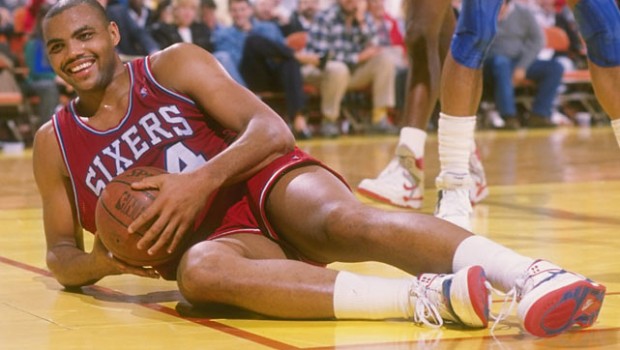 WOW!! BARKLEY’S ENORMOUS SCREW-UP WAS THE MISPLAY OF THE DAY

He was on the court for 16 years in the NBA.

And he is also a brilliant analyst in the studio for college and pro games.

But on Sunday he committed a mistake that even he has to be shaking his head about.

His take on the first half between Kansas and Wichita State on Sunday was one such case.

Barkley said Cliff Alexander was ‘playing pretty good’ and that Frank Mason had to stay out of foul trouble.

The problem with that is Alexander has been out of the Kansas lineup for several weeks because of questions about his eligibility that haven’t been addressed by the NCAA. Alexander hasn’t played since Feb. 23 at Kansas State.

Hey, mistakes happen. No one is perfect. We’ve all been there. But Barkley ought to be more prepared than to make a mistake like that. This is the price we pay for CBS/Turner choosing to hire big names to cover the tournament instead of analysts who pay attention to the college game all season and know it inside and out.

Give Barkley credit for getting his take on Mason right. Kansas’ point guard eventually fouled out with 2 minutes, 40 seconds remaining the Jayhawks trailing by a dozen.