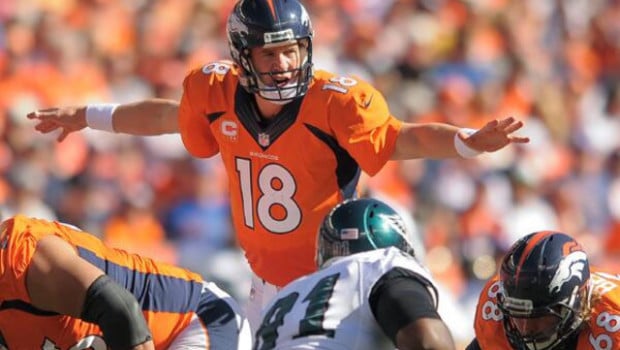 NFL fans have been on the edges of their seats waiting for Super Bowl-winning Denver Broncos quarterback Peyton Manning to announce his retirement.

Hit the pause button on that!

Manning keeps sounding like he wants to keep playing.

Michele Steele of ESPN attended the speech and said Manning gave no indication that he’s done playing. Manning also talked about his playing career in the present tense, not the past tense.

“My vision is to compete against the very best at the highest level,” Manning said.

So six days after a Denver Post report that Manning would retire , we still don’t know Manning’s plans. But we do have indications that he wants to keep playing.

The biggest question may be not whether Manning wants to play, but whether any team wants a 40-year-old Manning to be its quarterback in 2016.