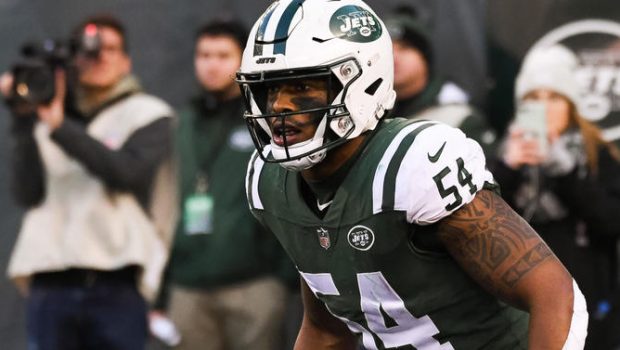 The Eagles still have a need at linebacker.

And here’s a suggestion — not a rumor — courtesy of CBSSports.com’s Cody Benjamin:

Howie Roseman already said no to a big-money veteran at linebacker by cutting Nigel Bradham, and between T.J. Edwards and third-round pick Davion Taylor, the Eagles have internal candidates for the MLB job.

Roseman is definitely not averse to player-for-player swings late in the offseason, however, and old friend Joe Douglas would likely welcome the chance to offload Williamson’s $8.5 million cap hit.

By giving the Jets much-needed cornerback depth in Douglas, who reportedly already took a pay cut because he’s on the roster bubble, Roseman nets a former 100-tackle machine with the option to simply let him walk after 2020.

In an abbreviated offseason, Williamson’s experience would arguably make even more sense, even if his salary is bloated.