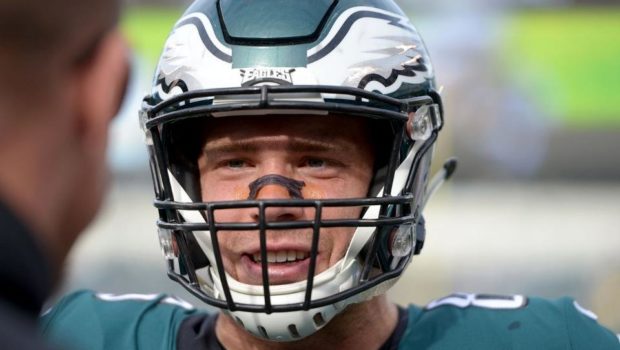 WORST TO NFC EAST FIRST ON TAP FOR EAGLES TONIGHT!

The Eagles can clinch the NFC East title tonight with a win at Seattle — making them the 14th time in the past 15 seasons that a team wins its division the season after finishing in last or tied for last place.

Three other teams that finished last in 2016 — Carolina, Jacksonville and the Chargers — are either in first place or within a game of first place.