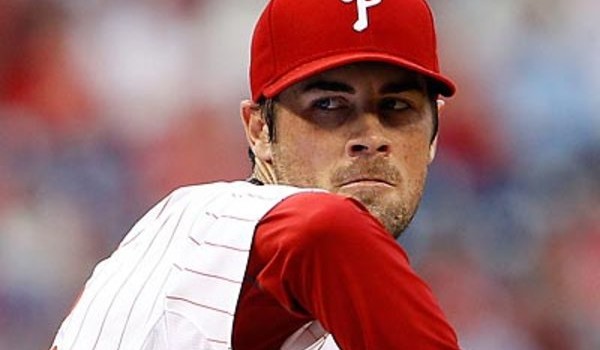 WOEFUL AMARO IS WHY HAMELS IS STILL PITCHING FOR THE PHILLIES

Phillies GM Ruben Amaro Jr. has asked for top prospects such as center fielder Mookie Betts or catcher Blake Swihart from Boston, any of the Dodgers’ big three of outfielder Joc Pederson, shortstop Corey Seager and pitchers Julio Urias and a Texas-sized package that would include catcher Jorge Alfaro and outfielder Nomar Mazara from the Rangers. Yet, so far no one has said yes. Maybe no one ever will.

Amaro, meantime, is telling folks he isn’t being unreasonable. It’s hard to know of course. But it doesn’t look good that, with the need to rebuild so great, he’s made so few trades. It feels like he’s sitting with the bases empty, and he’s trying to hit a grand slam. He is still also holding Ryan Howard, Jonathan Papelbon and Chase Utley. That doesn’t exactly look like a Royal Flush at this point.