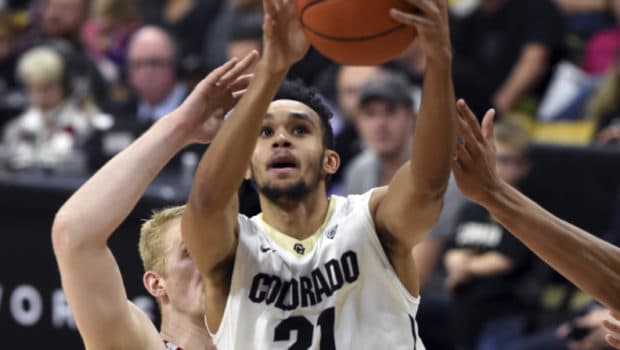 The NBA draft is only 18 days away, and the Sixers are getting down to the nitty-gritty this week:

Bringing prospects in for NBA predraft workouts tomorrow, with a group of six headlined by Colorado guard Derrick White.

With the No. 3 pick in the June 22 NBA Draft, the 76ers, who also have four second-rounders, would love to have as many of the top prospects as possible to the team’s training facility in Camden.

Washington guard Markelle Fultz and UCLA guard Lonzo Ball are projected to go 1-2 to the Celtics and Lakers, respectively.