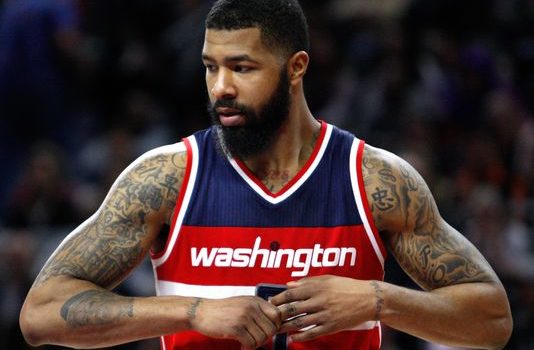 According to an earlier report from CSN which cited law enforcement officials, Morris’ bag was searched for a suspicious item, which — after a secondary search — was classified as “suspected marijuana.”

The spokesperson said that Morris was with his mother and four of his friends when the incident occurred. After questioning, he was released on his own recognizance.