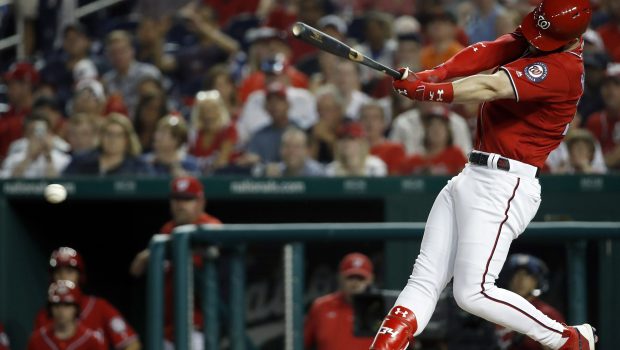 WITH MACHADO OFF THE BOARD, PHILLIES HAD BETTER SIGN HARPER!

It has long been assumed the Phillies — whose owner, John Middleton, famously told USA Today in November that he was prepared to be “a little stupid” in spending this winter — would wind up with one of the superstar sluggers, and they were widely thought to prefer Manny Machado to Bryce Harper, owing to Machado’s defensive prowess at third base and/or shortstop and the familiarity with him of the Phillies’ front office, some members of which were in Baltimore when the Orioles drafted and developed him.

That changed yesterday when the Padres signed Machado.

So the Phils are concentrating on Harper.

The fans will never let the front office forget it if they go 0-for-2!