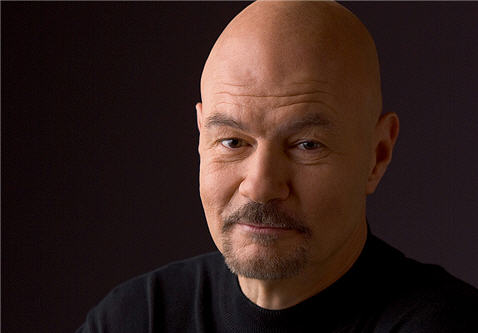 So, 94WIP is trying to hold on to its deteriorating dominance in the Philly sports talk radio market by bringing back South Philly’s own Tony Bruno (photo above) and pairing him with angry blowhard Josh Innes.

The pair will start Wednesday — replacing Anthony Gargano and Rob Ellis — on the afternoon drive-time slot that has been dominated by Mike Missanelli on 97.5 The Fanatic.

Gargano left the station last month after reportedly not accepting a short-term contract. Ellis’ role with the station was not immediately known.

Earlier this week, the Crossing Broad sports blog reported that the station had settled on Innes, 29, and Bruno, 62, for the important afternoon drive shift.

WIP has been trying to find the right combination in recent years to combat Missanelli and restore its ratings and advertising dominance during that time slot. It’s been clear that the station has been trying to lure younger listeners that are more attractive to advertisers. Innes is the latest in that mission

In June, Bruno resigned from The Fanatic, where he had been paired with Harry Mayes from 10 a.m. to 12 p.m. since 2010. Amid the ratings war between 97.5 The Fanatic and 94WIP, there has been speculation for months that Bruno would resurface at WIP in some capacity.