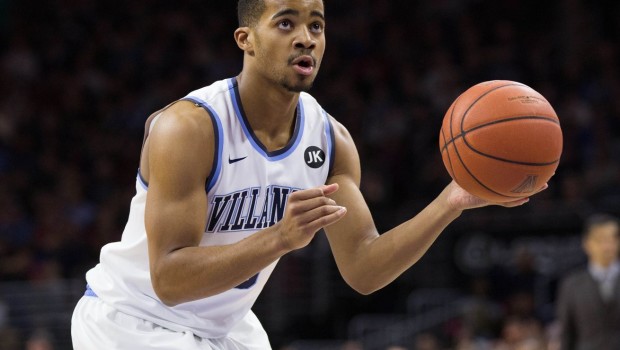 WHEN WILL REHABBING GUARD PHIL BOOTH RETURN TO NOVA LINEUP?

Villanova coach Jay Wright sure could have used Phil Booth last night against scrappy DePaul, which pushed the Cats before losing 68-65.

Booth is still recovering from knee surgery he had in May. The 6-3 guard out of Baltimore has averaged 5.7 points and 1.7 rebounds over 24 minutes in the three games that he has appeared in for the Wildcats. He made three spot-starts last season, including appearances in all 40 games.

The program has been worried about the junior’s tendinitis. He underwent successful arthroscopic surgery on his left knee on May 4, 2016. He’s been a game-time decision for nearly every game of the season.