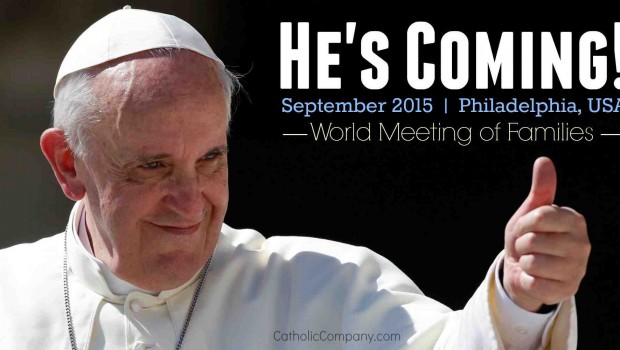 At least some of them, that is, who are appealing to a higher power.

A petition has been started on Change.org to have Pope Francis bless the often-injured knee of quarterback Bradford during his upcoming trip to town in late September.

The petition, which has over 600 signatures, reads:

The Pope is coming to Philly! Our city! With this Eagles season coming up, a lot of our Super Bowl hopes rely on Sam Bradford’s knees staying healthy. So, with one of the most religious representatives in the world visiting our wonderful place we call home, how about we get him to bless Bradford’s knees during his visit to Philly! This town deserves a Super Bowl, and a healthy Bradford is the only way we will have a parade down Broad Street! Please sign this petition and Go Eagles and Welcome to Philly, Pope Francis!!!!

Bradford has looked healthy through the first part of training camp, and has been sharp with the first-team offense.

Still, until Bradford make it through a season without suffering another torn ACL, fans — and coaches — will worry.