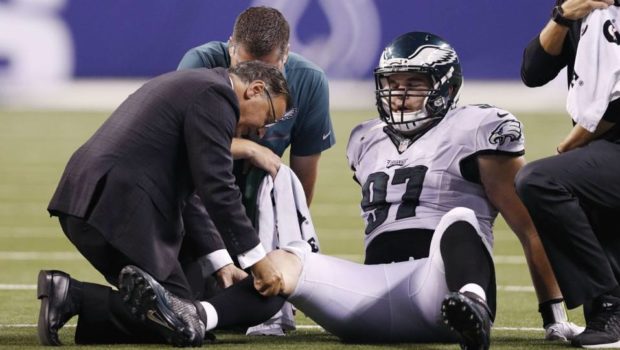 WHEN WILL GREEDY NFL OWNERS DO AWAY WITH EXHIBITION GAMES?

The NFL keeps refusing to completely get rid of, or even cut back on, the abomination that is the preseason schedule. Even the players and coaches are recognizing the futility of the games by the way starters are and are not used every week. But the NFL keeps charging for them, and fans keep paying for them in spite of themselves.

Yet somehow, with its change in roster cut-downs this week — eliminating the 75-player date that came a week before the final regular-season 53-player reduction — the NFL managed to make the last two preseason games even more problematic and, likely, dangerous: