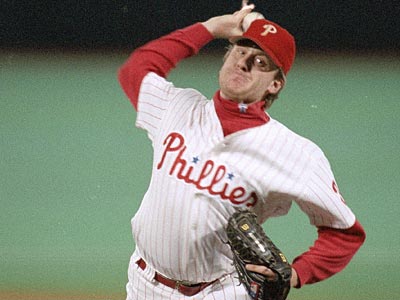 Tomorrow is the day when former Phillies pitcher Curt Schilling and Norristown native Mike Piazza, among other notables, find out if they are headed to Cooperstown. The 2016 Hall of Fame inductees will be announced Wednesday at 6 p.m. ET on MLB Network. But the growing number of voters making their ballots public before the announcement has made it easier to get a sense of where the election is headed.

Ryan Thibodaux, a 34-year-old Athletics fan living in Oakland, has been compiling ballots posted online by voting members of the Baseball Writers’ Association of America since 2014. As of early Monday afternoon, he had counted 146 of an estimated 450 total ballots.