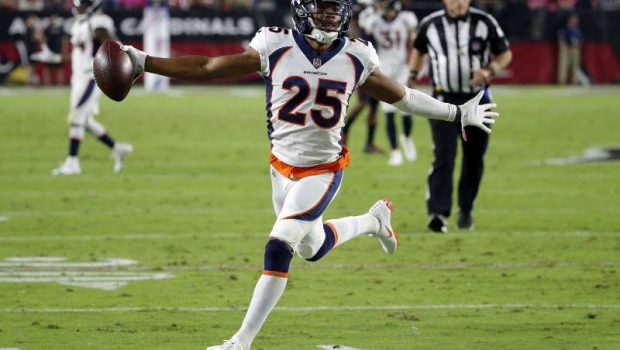 WILL EAGLES TRADE FOR BRONCS CB CHRIS HARRIS BY NEXT TUESDAY?

The Broncos are reluctant sellers, but after starting 2-5, they moved Emmanuel Sanders to the San Francisco 49ers in exchange for third- and fourth-round picks (they also sent a fifth-rounder to the Niners).

Harris could be next. They won’t trade him to the Chiefs because they’re a division rival, but the Eagles would be a logical consideration for the right value. They need cornerback help and are still just a game back in the NFC East after Sunday’s blowout loss to the Dallas Cowboys.