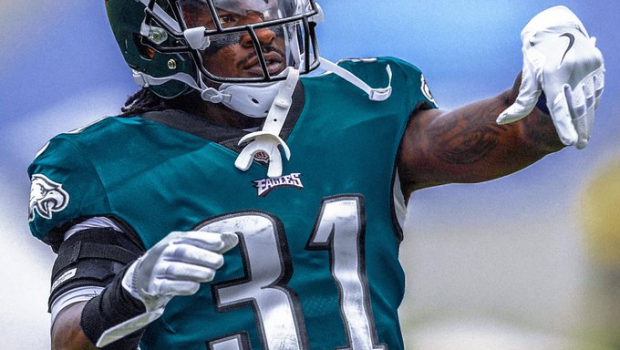 WILL EAGLES SIRIANNI AND ROSEMAN BRING BACK ROBEY-COLEMAN?

Nikell Robey-Coleman will never doing anything as high-profile as the non-call on a blatant defensive pass interference in the 2018-19 NFC Championship game when he was playing for the Rams against the New Orleans Saints.

And now he is a free agent after a year with the Eagles.

So, new coach Nick Sirianni and D-boss Jonathan Gannon have to decide he’s worth a new contract.

That’s if they have any say in personnel decisions with boy wonder GM Howie Roseman.

He signed a one-year, $1.35 million deal with the Eagles for 2020, and his grades were are both five-year lows, and those marks will raise some questions about how much of his grade in Los Angeles was down to the system rather than the player.

He has shown flashes this year that he can still be an aggressive and feisty slot corner, but he has given up a 116.0 passer rating when targeted while allowing 11.7 yards per reception — a high figure for an inside defender.

Contract Analysis: Robey-Coleman will land somewhere as a tried-and-true veteran at slot cornerback, but another one-year deal near the minimum is probably in order.