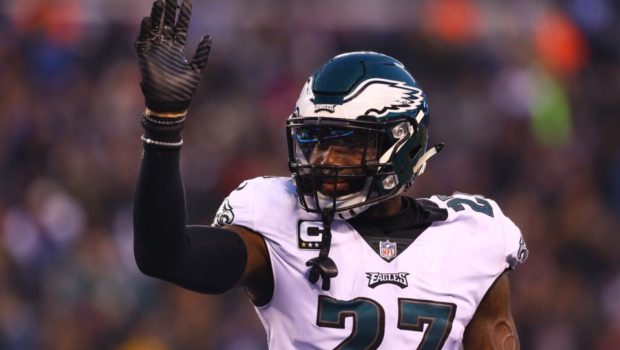 The Eagles were being run by clueless Joe Banner 11 years ago, and he crunched the numbers and concluded that the great safety Brian Dawkins wasn’t worth another contract.

Dawk played another three seasons for the Broncos, made two more Pro Bowls and was inducted into the Pro Football Hall of Fame in 2018.

The fans was pissed and Banner was soon gone.

There’s no question Banner’s replacement Howie Roseman has overcorrected in response to watching the reaction to the Eagles letting Brian Dawkins go.

During the season wrap-up press conference, he acknowledged that sentimentality has been one of his weaknesses in recent years, as we could see. Sometimes that leads to re-signing Brandon Graham and it works out for the best. Sometimes it leads to guaranteeing Alshon Jeffery’s contract or bringing back familiar faces like Jordan Matthews and Jay Ajayi in lieu of unknown upside.

Which brings us to 32-year-old safety Malcolm Jenkins.

First, he’s more deserving of the lifetime achievement contract than some players who’ve been extended recently. He’s old, yes, but also durable, and the best predictor for future injuries is injury history. He’s obviously one of the team’s most important leaders.

On the other hand, Jenkins is not quite as valuable on the field as he once was. He can’t reliably man the post anymore. And the best way to find new leaders is to give them an opportunity to fill an empty leadership void.