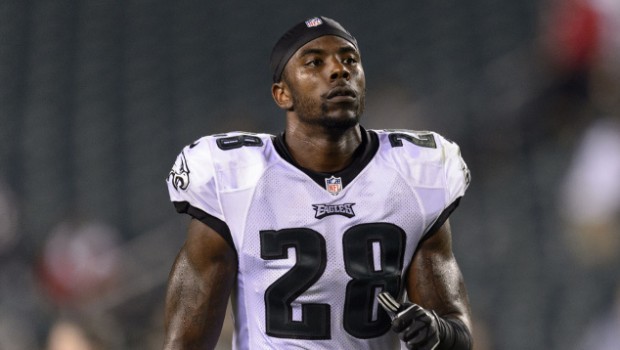 WILL EAGLES ADD A SAFETY TO PLAY OPPOSITE MALCOLM JENKINS?

The next Eagles’ OTA starts next Tuesday, May 26, and with all the additions and subtractions to the Birds’ roster during this offseason, there is one big question:

Who will line up across from Malcolm Jenkins as the other safety?

Here is a full list of pure safeties on the roster, besides Jenkins:

• Earl Wolff (photo above): A fifth-round pick in 2013, he started six games as a rookie and one last year, but at times was a healthy scratch in 2014, and ended the season on injured reserve with a knee injury.

• Chris Prosinski: Jacksonville drafted him in the fourth round in 2011. He started nine games in his first three seasons, then was waived last September and picked up by the Eagles, playing eight games for Philly.

• Chris Maragos: Veteran special-teamer for San Francisco, Seattle, and Philly, he has never started a game in five NFL seasons.

• Jerome Couplin III: An undrafted rookie last season, when he played one game for Buffalo, eight for Detroit, and one for Philly.

• Ed Reynolds: A fifth-round pick out of Stanford last year, he never made the active roster.