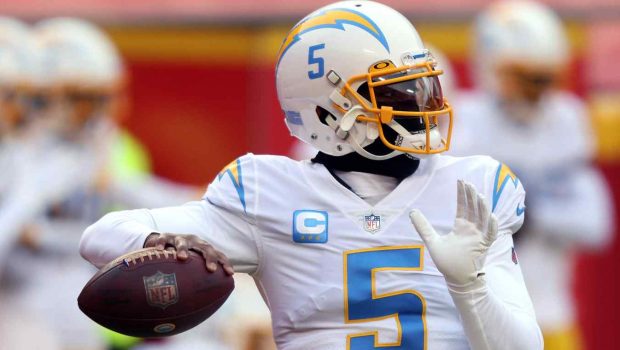 SportsRadio 94WIP’s Ike Reese thinks Tyrod Taylor would be the perfect mentor to Jalen Hurts due to his relationship with new offensive coordinator Shane Steichen. The two men worked together in 2019 and 2020 as members of the Los Angeles Chargers organization.

Taylor was primarily a backup quarterback there and played in 10 games in two seasons and won his lone start. He earned an affordable $6 million in guaranteed money in 2020.

I’d rather have Tyrod Taylor as my backup QB and mentor to Jalen Hurts. #FlyEaglesFly