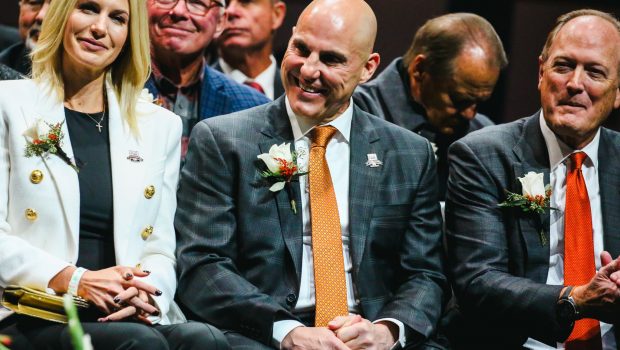 WHY WOULD RICK TOCCHET AGREE TO COACH FLAILING FLYERS?

So, who will be the Flyers next coach, assuming Mike Yao doesn’t turn things around as the interim?

Why would anyone worth his salt walk into this shit show and become the 22nd coach in this sinking franchise’s history?

Rick Tocchet is one of the names being floated around for the job, and that might get the old-school Flyers fans excited.

He spent his best years in the NHL in Philly, often recording around 200 penalty minutes and 60-plus points a year during the 80s. He came back to finish his career at the turn of the century and kept his physical, menacing game alive.

Tocchet has coached Tampa Bay and Arizona, most recently with the Coyotes last season, and was a two-time Stanley Cup champion as an assistant with Pittsburgh in 2016 and 2017. Is he the answer? Is he the guy to shake things up on the bench? Maybe, but regardless, change needed to happen, and the Flyers got it.