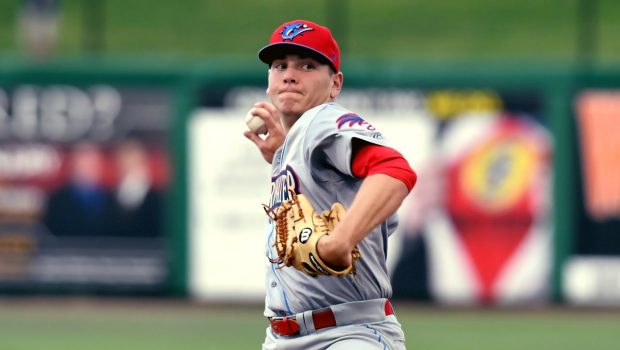 WHY WON’T THE PHILS CALL UP SPENCER HOWARD!?

The major league rosters expand to 40 players from 25 now that it’s September, and the Phillies have called up a bunch of no-hopers like pitcher Cole Irvin.

But when are they going to pull the trigger on Spencer Howard?

Right-hander Howard is the organization’s No. 4 prospect, according to MLB Pipeline. He has pitched so well since his promotion to Double-A Reading that there has been talk he could be called up this month, providing help to a beleaguered pitching staff.

He is scheduled to play in the Arizona Fall League, but that does not prohibit the Phillies from changing their mind.