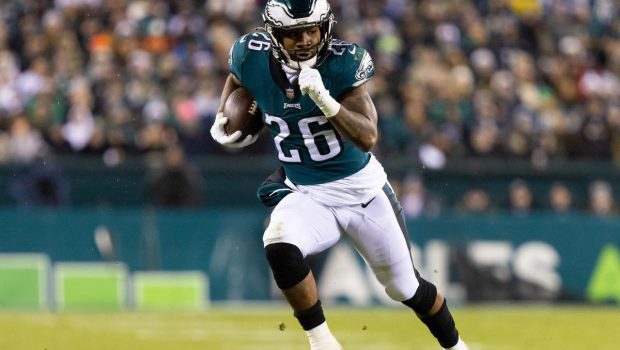 WHY WIND AND RAIN FAVORS EAGLES VS. BUCS ON SUNDAY

Wind and rain will be  a factor for Sunday’s Eagles-Buccaneers game in Tampa Bay.

The Weather.com forecast for Sunday afternoon in Tampa calls for a 70 percent chance of rain and wind speeds of 22 mph, with a high temperature of 72.

That could benefit the Eagles, who have a much more run-heavy offense than the Buccaneers. Tampa Bay threw an NFL-high 731 passes this season, while Philadelphia was second in the NFL with 550 rushing attempts. If the rain and wind affect the passing game, that would go in the Eagles’ favor.

Tom Brady, of course, has plenty of experience playing in bad weather in the playoffs. He’s the most accomplished passer in NFL playoff history, and most of his playoff games have been in New England in January.