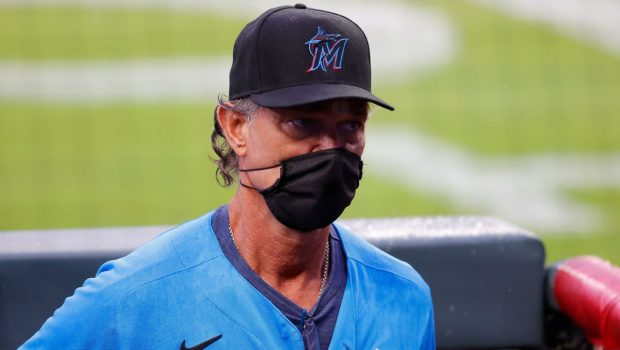 USA SPORTS ARE IN TROUBLE, UNLIKE GERMANY, S. KOREA, ITALY!

Apparently we’re so pathetically incapable of amusing ourselves for a little while that we’re willing to have games back even if it means a fatality for an aged manager or the compromising of someone’s long-term health.

A Centers for Disease Control and Prevention survey shows that even young people with the mildest symptoms can have lingering effects. But then, as one of my favorite writers, Drew Magary, points out, we’ve watched football for years knowing it can kill people, and we inhale college sports even as we know the competitors are getting royally ripped off.

You can’t blame the league commissioners of MLB, the NHL, the NBA and the NFL for trying to resume play. They’re trying to get people paid. Their interests are aligned with fans, sponsors, media and especially with networks desperate to salvage programming inventory and revenue. All of them want to return to normalcy as quickly and safely as possible at peril of economic catastrophe. Don’t we?

But as a nation, we didn’t do the work to make it happen.

We cheated the grind.

But over here, we’re dealing with not one but two viruses. In addition to the coronavirus, we’ve got the pathogen of American smugness.