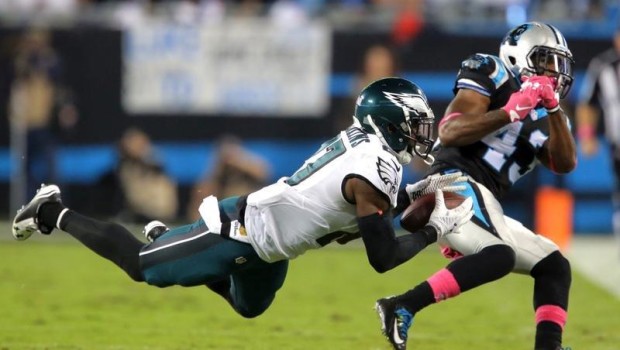 WHY THE GREAT MALCOLM JENKINS IS ALSO MOST UNDERRATED EAGLE!

Last season Eagles safety Malcolm Jenkins had his best season in years while also juggling more roles than he has in some time.

And he is still the most underrated Eagles player, according to a survey on ESPN.

He played significant snaps as a box safety, deep safety and slot corner.

No matter where he lined up, Jenkins performed against both the run and pass.

Among all defensive backs, he ranked seventh in average rushing yards per tackle (4.8) and 23rd in adjusted yards per target in coverage (6.3).