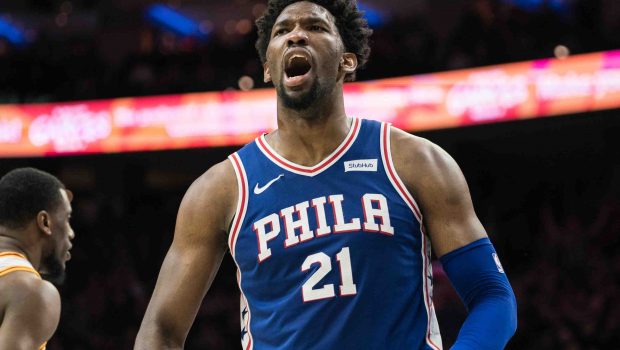 WHY SIXERS JOJO EMBIID IS THE NBA’S 9TH-BEST PLAYER!

The likelihood that a 7-footer could ever again be regarded as the world’s best player has been shrouded in doubt with the NBA game’s shift to the perimeter in recent years.

Embiid seems determined to challenge this notion as he establishes himself as the most productive player on one of the league’s ascendant, interesting young teams.

If he can improve his proficiency from beyond the arc, commit himself to a more selective diet of possessions on the post and — probably most crucial of all — remain healthy, Embiid will stand as his generation’s revolutionary big man: