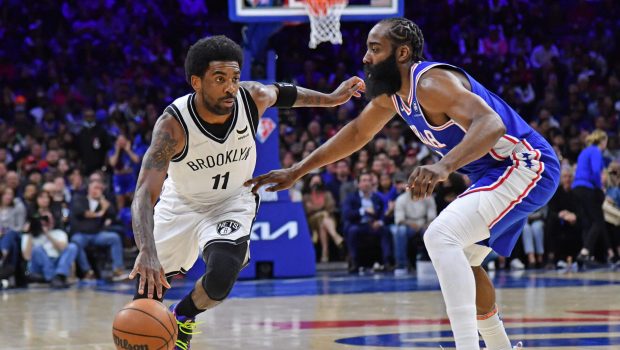 NBA free agency starts tomorrow, when free agents can begin negotiating with their teams at 6 pm, and then they get down to brass tacks on Friday, July 1,

The Sixers James Harden has a player option for $47.4 million next season, and despite his losing a step and not being the MVP-caliber force he was in Houston, the numbers suggest he’d still likely produce roughly enough to justify the money.

If he opts out, he can re-sign a new deal starting at a maximum of $46.5 million.

There’s a limited market for Harden outside South Philly.

He might be tempted to just opt in for this season and try again for a big payday next summer, when there are far more potential cap-room teams as landing sites.

Alternatively, signing a longer deal at less than max money would go a long way toward smoothing out Philly’s luxury-tax concerns.