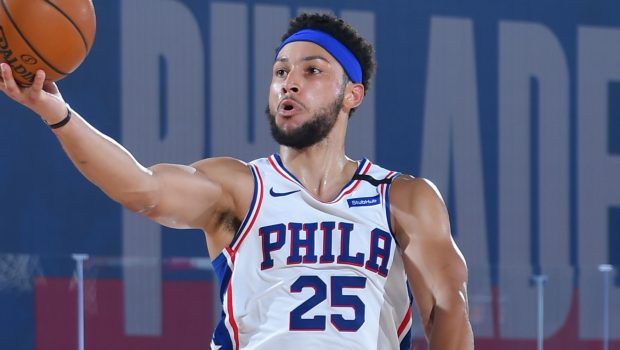 WHY SIXERS FANS HAVE SUCH HIGH EXPECTATIONS FOR BEN SIMMONS!

“If Ben was with a team in his first few years that no one gives a rat’s ass about, and they were figuring out who the keepers were on their roster, he would have come in cranking 3s. I’m sure of it.”

Instead, Simmons, whom the Sixers’ coach believes Philly should be unequivocally embracing, has somehow come to symbolize the maddening shortcomings of the franchise itself, Brown says.

“Because he is such a polarizing player, a unique athlete at an All-Star level in a high-profile city, you zoom into the weakness he has, which is he won’t shoot,” he says. “I get it. Personally, I think it gets overblown.”