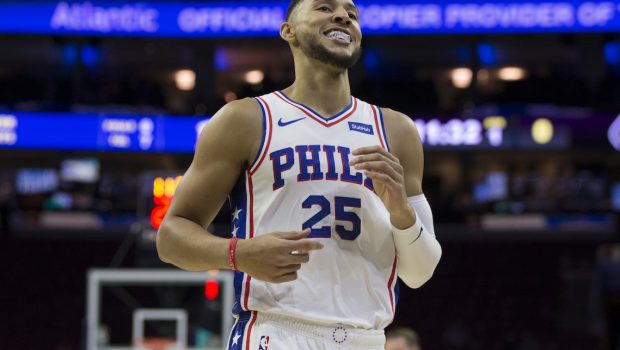 WHY SIXERS BENNY SIMMONS WILL BE AN MVP, SHOT OR NO SHOT!

Would a reliable jumper help Simmons’ impact? Of course it would. But you could say that about a lot of players — most valuable ones, too.

Taking more 3-pointers would probably be good both for Simmons’ development and the Sixers’ spacing. But excessive 3-point shooting from bad shooters can be just as hurtful to NBA offense. Yes, the offense can become clogged when it slows to the halfcourt and playoff teams can exploit that.

But even with the iffy shot and fit with Embiid, the Sixers were the eighth-best offense in the NBA. Not historic, but pretty darn good. And they were a bounce or two from the Eastern Conference Finals.