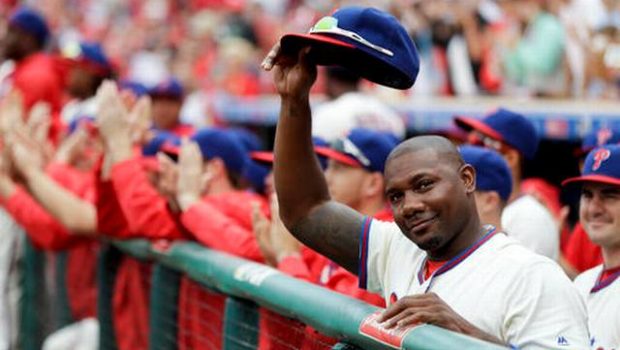 WHY RYAN HOWARD IS EASILY THE BEST 1B IN PHILS HISTORY