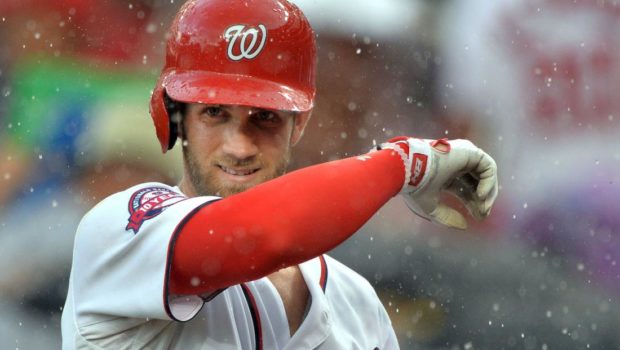 Manny got $300 million over 10 years. How much more do you think Bryce Harper will get?

Schoenfield: How desperate are the Phillies? That’s what we don’t know. I think Machado is the better player — or at least the more consistent. Harper has the bigger upside based on his 2015 season, but there are more risks involved, especially given his poor defense in 2018. But Scott Boras will probably find a way to extract a couple extra million more than Machado received. And then everyone can stop their whining.

Doolittle: I’ll say 10 years, $330 million. It’s “only” an extra $3 million per year than Machado got and it’s $5 million more in total value than Giancarlo Stanton’s deal. It seems like that’s the kind of thing Boras and Harper would push for: