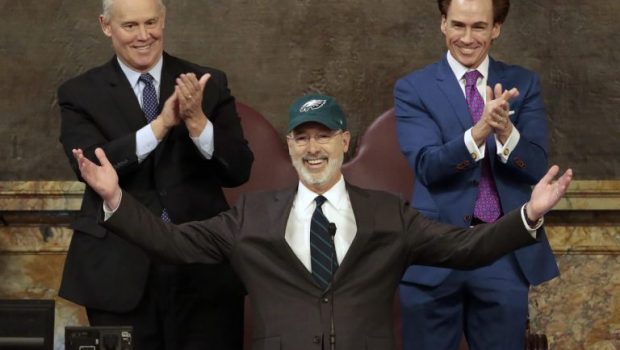 Pennsylvania Gov. Tom Wolf has refused to commit to the NFL season opening in his state with fans in attendance, telling reporters that changing conditions will be monitored before any decisions are made to open up sports again.

Perhaps more telling is some of Wolf’s tough talk for some lawmakers who have refused to follow stay-at-home orders.

In a statement on May 11, Wolf said violators of lockdown orders were committing a “cowardly act” that put others in danger.

While that might not address the NFL’s season directly, Wolf appears to be in the same camp with governors like California’s Gavin Newsom and New York’s Andrew Cuomo when it comes to forcefully standing their ground against outside pressure to open up sports (or anything else) before it’s deemed safe.