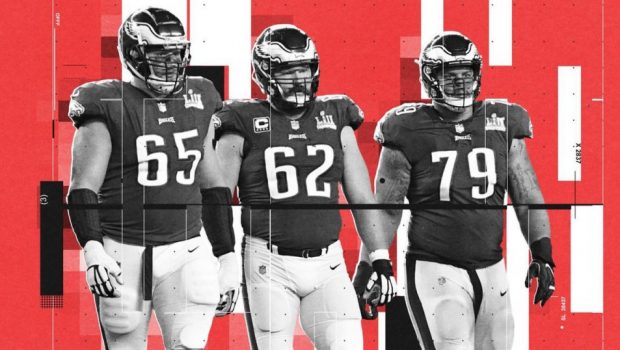 The NFL expects a huge cash influx from the next wave of TV deals.

Although everything remains tentative because official negotiations have yet to begin, the addition of a 17th game plus the ongoing ability of the NFL to attract and to hold enormous audiences together is expected to generate at least an extra $100 million. Per team. Per year.

That’s $3.2 billion in total dollars. And with the players getting 48.5 percent of that amount (surely, there are some joint expenses the league will be able to take off the top, but not nearly as many as in the past — more on that issue in a later post), that’s an extra $1.552 billion for the players. And with 55 players per roster under a 17-game scenario, that’s more than $880,000 extra. Per player. Per year.

That money won’t all become cash payments, and given the variation between player ability and position some players will suck up more than others. But that’s the minimum that the league reasonably expects to realize under TV deals done sooner. Whether that same money is there for deals done later is a risk the NFL doesn’t want to take. The only question at this point is whether the NFL Players Association will choose to do so.