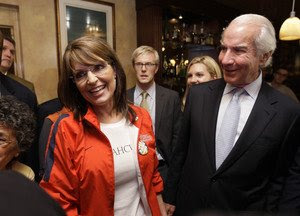 Some stories, from an oral history I wrote about David Stern for NBA.com in 2014, just after he left the job as Commissioner, that he’d held for 30 years, about his infamous temper:

Anonymous witness to a Board of Governors Meeting:

I can remember it was (former 76ers owner) Ed Snider. The guy didn’t even come to meetings that much. He raised a point that David didn’t agree with, and he just went at him, to the point where Ed’s face went purple. It was just uncomfortable, the way David went at him.

Ed came in late and asked a question, and David went back at him. They went at each other for a while. I don’t remember what it was about, but it was like, ‘Whoah.’ And Ed left before the meeting was over.