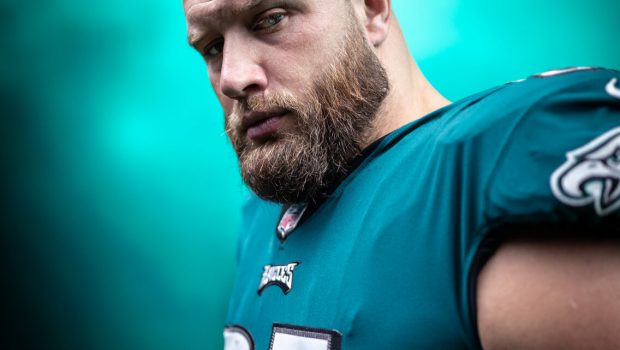 WHY LANE JOHNSON WILL BE EAGLES 2022 MOST VALUABLE PLAYER!

And The Athletic’s Zach Berman has chosen their prospective MVP for 2022:

This could have been newcomers A.J. Brown or Haason Reddick, who will upgrade the passing game and pass rush, respectively.

But if Johnson is healthy and on the field, the offensive line plays at a different level and the offense is significantly better.

The Eagles lost three of four games without Johnson last season; they were 8-5 with him, including the postseason loss.

Johnson is not the only reason for this, but the differences have been apparent when he’s absent.

Plus, the Eagles have better depth at other positions than at right tackle, so they’re less equipped to withstand a Johnson injury (it might require them moving Jordan Mailata to the right side or starting Jack Driscoll at right tackle, when he might be superior at guard).

The Eagles have important players throughout the roster, although there might not be anyone as valuable as Johnson.