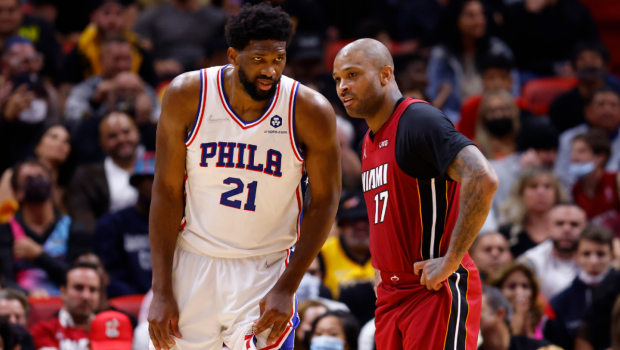 And it does seem that standard has moved.

Despite helping the team navigate through the Ben Simmons situation, winning the scoring title, and being the most important player on both sides of the floor for the Sixers- Embiid was unable to secure the award again last season.

It is tough to pick an area in which Embiid needs to improve on.

He has added new layers to his game every year in the NBA and has established himself as a premiere talent.

The changing standards of MVP could work in favor of Embiid this year as voters could be looking for a new name.

Even with the emergence of Tyrese Maxey and the addition of James Harden, Embiid remains the focal point of the team. Expect him to prove this and earn a long overdue MVP award as a result.