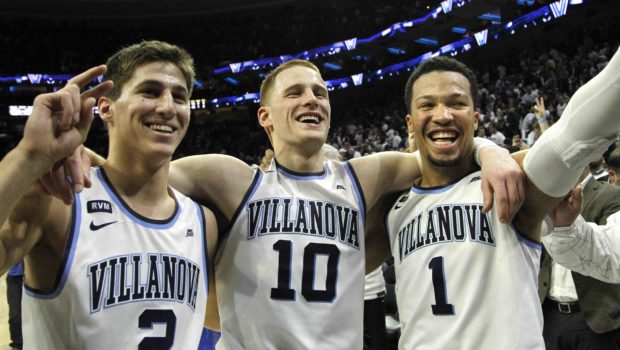 Jalen Brunson has signed a four-year deal with the Knicks after lighting it up in Dallas.

And that was after he lit it up for Villanova in 2018 to win an NCAA title.

The Inky’s Mike Jensen has the perfect take:

Maybe look at Brunson as an anti-Ben Simmons.

Teammates actually want to be around him.

Like Simmons, he’ll get them the ball in the right place.

Unlike Simmons, he’ll take the big shot himself.

If he’s no Simmons defensively, he’s proven that you don’t have to hide him out there.

(Simmons, of course, will have every opportunity to prove this comparison wrong, separated only by a subway line.)