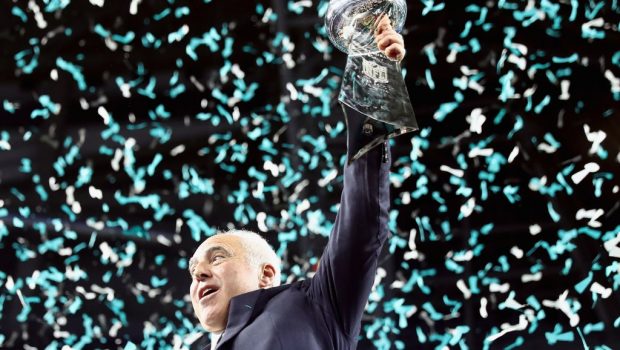 So, you want to own an NFL team like Eagles Jeff Lurie?

The NFL distributed more than $8 billion in national revenue, mostly from its television deals, in 2017. Each team pulled in $255 million, according to financials revealed yesterday by the Green Bay Packers, a team that is a public company because it sells shares from time to time to raise money, even though its shares are technically worthless.

The bump is an increase of 4.9 percent in national revenues, attributed to an escalator in the league’s TV deals and the league’s Thursday Night Football package becoming more valuable. 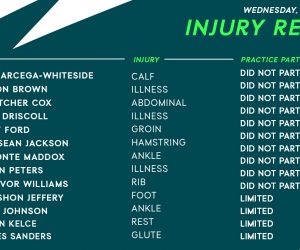 WHAT’S UP WITH ALL THESE EAGLES INJURIES THIS EARLY IN SEASON? 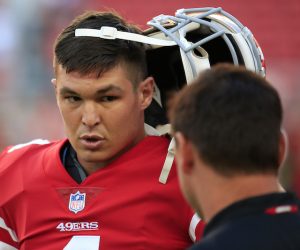 NINERS INJURIES GIVE THE EAGLES A SUNDAY PUNCHER’S CHANCE! 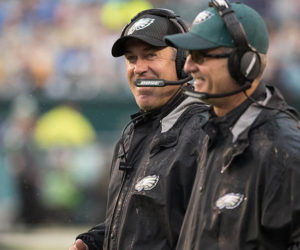 IMAGINE IF EAGLES STILL HAD NICK FOLES AND FRANK REICH!